From the bottom of the barrel 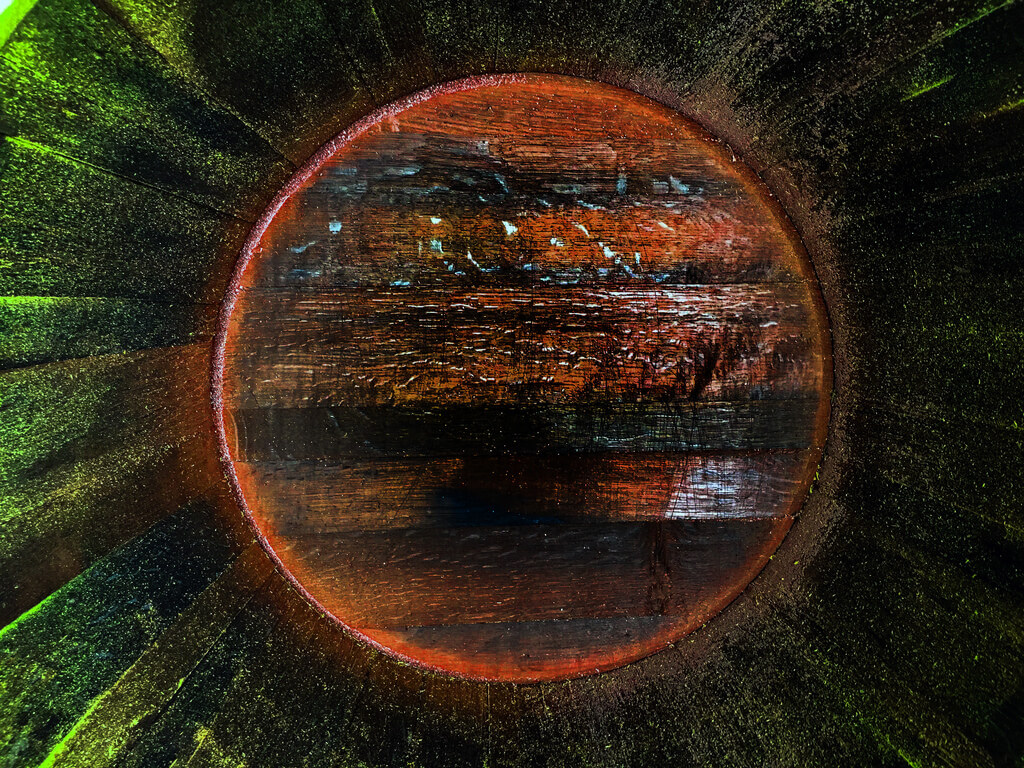 I guess you could say my journey started on February 1, 2009, at 8 am to be exact, the moment I joined the Royal Air Force.

I was twenty-one and embarking on what I thought would be a lifelong career as an engineer in the RAF. Back then I had no idea who I was, what I stood for or the challenges that life could bring (though if you would have asked me back then I would have told you that I knew it all).

My early days in the forces taught me the basics of discipline, overcoming adversity (or manning up as we called it; which is a term I now dislike), the value of hard work and what it means to sacrifice.

I was deployed to Afghanistan on April 4, 2011, and spent nearly five months there, I was the new guy on my squadron so worked in lots of different menial jobs because nobody wanted to give the new guy an important job.

Eventually, I found myself in a job monitoring casualty and contact (fighting) reports. My job was to monitor these documents and any footage or images of the incident and put them together in a report. This was a solo night duty over ten weeks (in other words I was on my own, every night watching people be killed and seriously injured). As you can imagine this took its toll on me, but I wouldn’t know this for a while.

Just over a year later, I started to become mentally ill, over the next few years my health deteriorated and eventually I was diagnosed with depression and Post Traumatic Stress Disorder (PTSD). My lowest point came over the course of a couple of years, I remember on one occasion I sat on my sofa in my own pee because I was so low I didn’t see any point in any form of self-preservation.

I was also attempting to plan a trip to Syria to fight terrorists, which looking back now is so ridiculous it’s funny, as I don’t think there’s much need for overweight communications engineers in Syria, but again I thought it would be a good way to end my life.

I had also had some incidents with my chain of command in which I faced discrimination over my mental health, was told to ‘man up’ and ‘just wake up and be happy?’ and was prevented from doing various activities and training because they wrongly assumed my health meant I couldn’t take part and that I’d make others depressed.

This All Left Me Incredibly And Permanently Angry, Every Day I Was Angry And Genuinely Believed That Nobody Should Be Trusted Until They Proved Me Wrong. This Is The Point In My Life That I Look Back On And Consider Myself As Being At The Bottom Of The Barrel.

Happily, after a lot of treatment, medication and with the unwavering support of my wife, my health began to improve. It’s at this point that I was medically discharged from the military which in turn meant an end to my mental health treatment and although I was vastly better than I was, there was a lot more work to be done still. I could either wait for the NHS to pick up my treatment or start taking responsibility for my own future and move my life forwards.

Although I didn’t know it yet, I’d just decided to become my own life coach. I started listening to motivational speeches on my commute to work, they gave me something positive to focus on and the confidence that things would get better. Lots of the folks giving these speeches would speak about how beneficial reading was and how the most successful people read a lot.

I remembered how a sergeant early in my military career recommended I read Stephen Covey’s The 7 Habits of Highly Successful People, having never been much of a reader I thought I’d give it a go.

This book gave me so much more self-belief and knowledge and I became focused on personal effectiveness and success. The next year saw me reading lots more books, learning what success means to me and turning my life around. I felt great, even better than the days before I joined the military.

I began writing my story down, not to become a book but because I wanted to create a record of what had happened over the previous 7 years, also, PTSD has a nasty habit of stripping away memories from a person. Not just the traumatic stuff but even mundane or even happy memories. By writing everything down I was able to gradually piece together parts of my life.

Over time this naturally grew into something resembling a book. A thousand words became 10 thousand, 10 became 20, and eventually I found myself with almost 60,000 words detailing every aspect of my story. I decided to publish in April 2019 nervous about what people would say but hopeful that maybe somewhere, someone would like it.

The reception blew me away. Not only friends and family liked it but total strangers were getting in touch to say it had helped them through their own struggles, to identify that it was time to get some support or that they realised they weren’t alone in how they felt. But could it really be that so many people were suffering and not getting support? Did people really feel that embarrassed or ashamed about their mental illness?

The more I delved into this world of secret suffering the more I found that mental illness is so common (statistically speaking 1 in 4 people) but also that 75% of people do not get the support they need and deserve. I realised that not only did something need to be done but I had the skills and experience to do something and combined with the proper training and qualifications it was achievable.

I’m so incredibly lucky that I get to travel the country using my experiences to help others to help themselves and also those around them. I work with brilliant organisations to help them make sure that they have the correct support in place for their staff. I’ve managed to turn 7 years of personal hell into something great and for that reason, I don’t regret anything that happened.

If all of this has taught me one thing, it’s that a person doesn’t know who they truly are until they have been to the bottom of their own barrel, shed every ounce of pride and let go of their ego. This is when a person finds out what they really stand for.

If you would like to learn more about Pete?s story you can buy his book ?From the bottom of the barrel? from Amazon.